A Man of Decisions 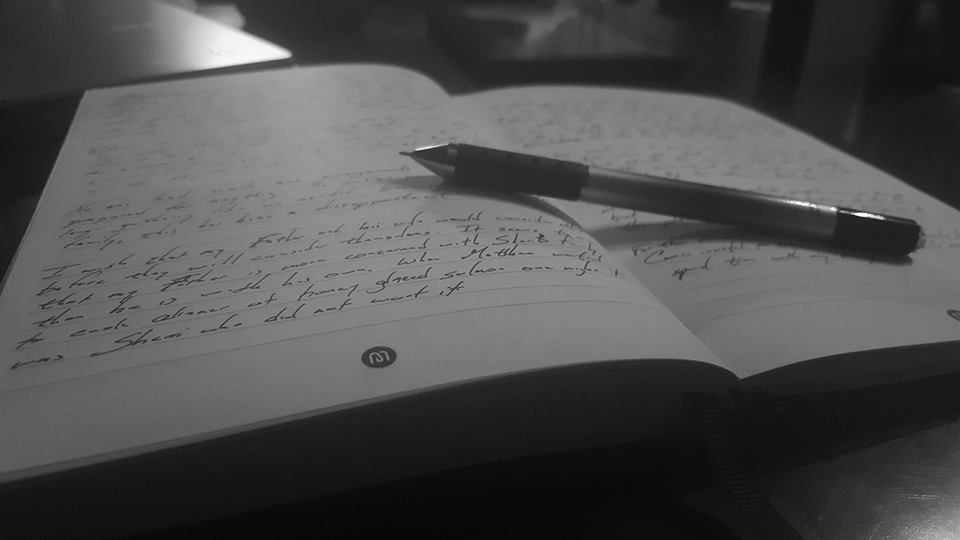 I sit here, late at night.

My desk is the kitchen table. The only sounds are the ticking of the two clocks on opposite sides of the room.

My family sleeps soundly in their beds. They have been a sleep a few hours now.

Outside, it is quiet too. I can hear the occasional passing car only between the ticks of the clocks.

I wonder about the future. The future of a nation, our friendship, our families, the economy and the church.

Foremost, I said “wonder” not “worry.” There is a difference.

Wonder is where your minds travels to heights and places unknown. It takes glimpse beyond the present condition and finds itself in the world of imagination.

Have you ever wondered?

Tonight, I wonder about one thing, the future. Tomorrow, it will be something else.

Let me tell you why…

His choice would lead him through a world of pain, turmoil, travels, a major life change, and much loss.

It does not sound like a choice many of us would make, but he made it. The story is he made it pretty quickly.

Why did he make the choice that would change the direction of his life so quickly?

Why didn’t he just do nothing and enjoy his life of luxury?

…He knew where he came from.

While he might have been enjoying the greatness of an exceptional physical life, he needed more. He knew more.

He had been taught from a young age where his family had lived. He knew of their heritage, their trials, their good times and their bad times. He knew their legacy.

In taking the actions of his decision, he had to leave where he was living, leave his belongings and find a new home in a distant land.

I would imagine he did not understand where he would go, but he had to go. He had to escape. He must.

Years later, this man would reflect on his heritage. He would hear of his legacy. He would understand. It was his turn to bring it all to the right way again.

It was he that would change the course of his people’s history… with a little help.

His name was Moses.

Read more about Moses in Exodus.

Tonight, what decisions do you need to make?

What tough choices must you take action upon?

Some Thoughts to Consider 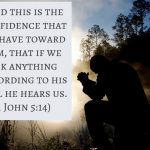 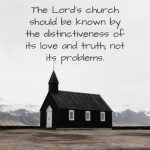 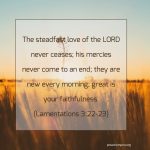 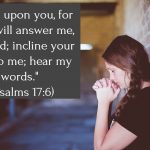 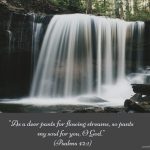 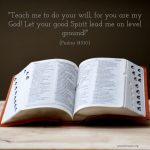 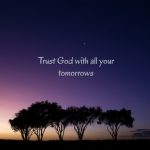 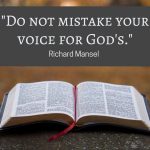 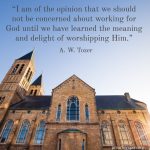 Products in Our Store